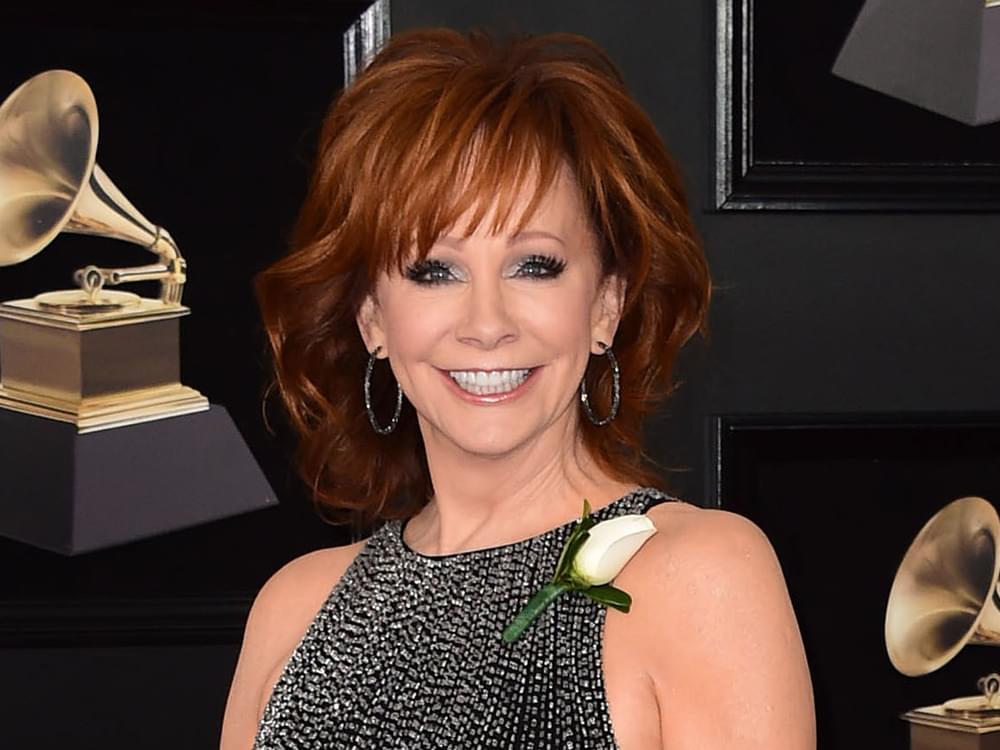 Reba McEntire announced she will release a new album, Stronger Than the Truth, on April 5.

“The response to Sing It Now: Songs of Faith & Hope reinforced my love for recording songs that speak to the heart,” says Reba. “So when I started selecting songs for this album, I stuck with that same formula—go with the songs that touch my heart, and hopefully when you hear me singing it, they’ll touch yours too. That honesty once again revealed itself. I grew up on an 8,000-acre family ranch singing at dance halls, honky-tonks and rodeos with my brother and sister. Stronger Than the Truth takes me back to that kind of country music that I grew up with. I haven’t gotten to do that in a while, so I’m thrilled to pieces to release this new music.”

I’ve got a brand new album, #StrongerThanTheTruth, coming out Friday, April 5. The first song and title track will be available on all streaming services this Friday, February 15. You can pre-order your copy now at https://t.co/688ggsiL8S! pic.twitter.com/yjbnUd8Mhu