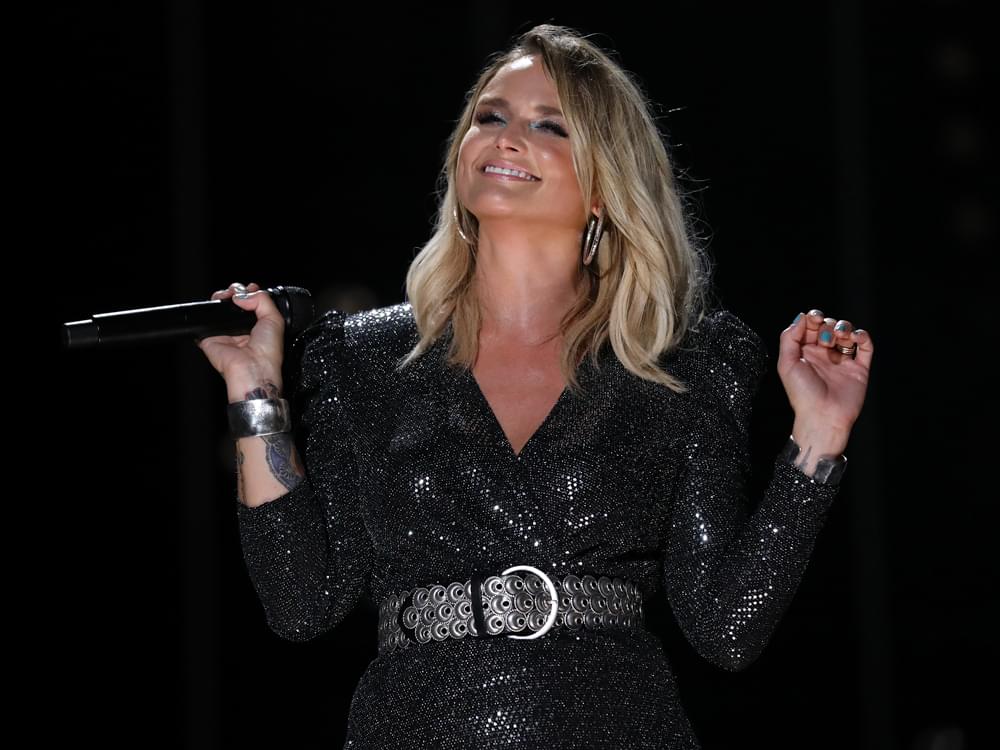 Miranda Lambert announced she will release her seventh studio album, Wildcard, on Nov. 1. 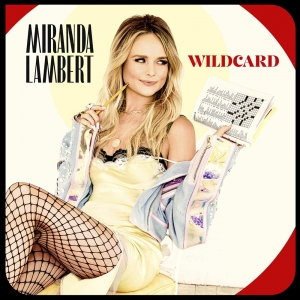 The upcoming album marks Miranda’s first collaboration with producer Jay Joyce and features lead single, “It All Comes Out in the Wash,” as well as previously released tracks “Locomotive” and “Mess With My Head.”

“When people listen to this record, I want them to know that I see them and hear them,” said Miranda. “I feel you, because I’m just a girl from East Texas, writing about all the things that go on in my world and in the worlds of people around me. I want people to get along, you know, just be who you are, own it and move on from the moments you couldn’t live in.”

Coinciding with today’s announcement, Miranda released a new track, “Bluebird,” which she co-wrote with Luke Dick and Natalie Hemby.

Listen to “Bluebird” below.