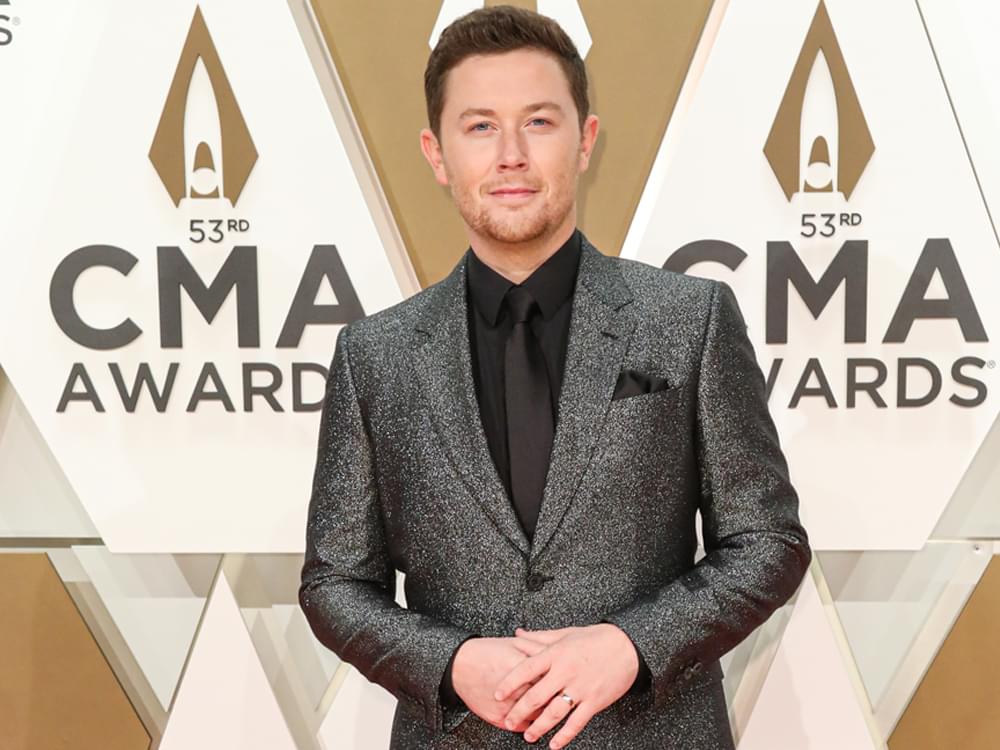 Scotty McCreery’s tour dates in 2019 may be winding down, but the North Carolina native still has plenty of work to do before closing out the year.

Scotty has four dates—Nov. 21, 22 and 23 and Dec. 14—remaining as part of Old Dominion’s Make It Sweet Tour, and then it’s back into the studio to record new music for his upcoming album.

Scotty had to wait almost five years between releasing his 2013 sophomore album, See You Tonight, and his 2018 No.1 album, Season’s Change, which spawned two No. 1 hits, “Five More Minutes” and “This Is It.”

“We’re headed back into the studio in mid-December,” says Scotty to Nash Country Daily. “We’ve got a lot of songs we’ve been writing and a lot of songs we’ve been sitting on that we’re excited about. So we’re going to get them in the can. The last record [Season’s Change], I had to wait five years between records. We’re not doing that again. We want to be ready to go.”