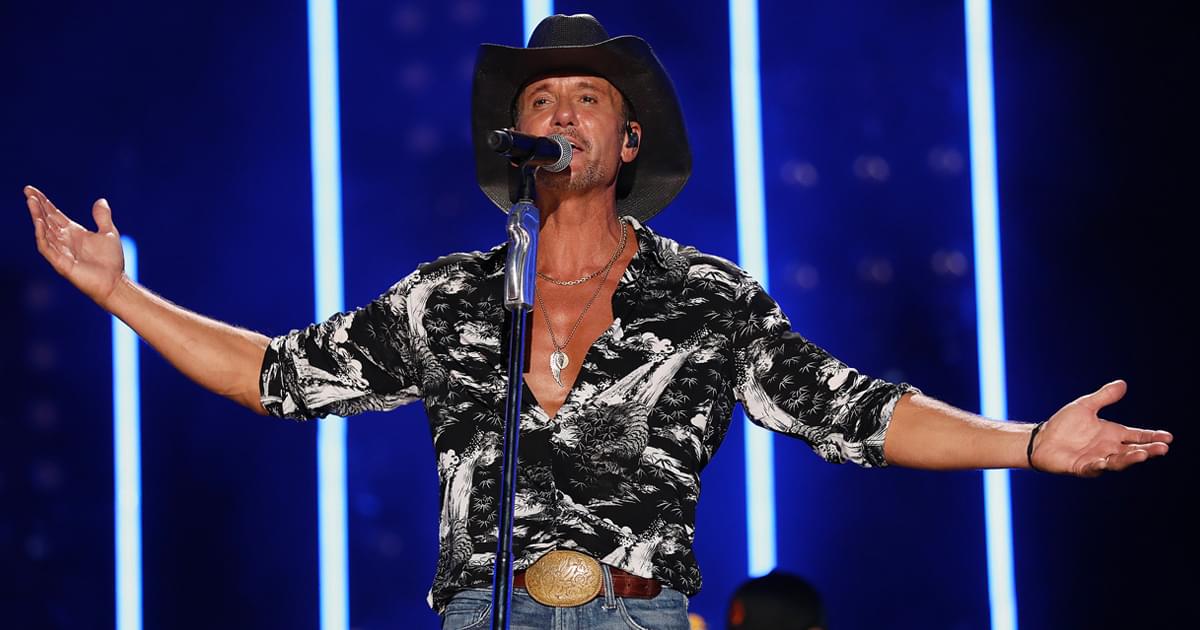 Tim McGraw will release his 16th studio album, Here On Earth, on Aug. 21.

Tim will celebrate the album’s release with a live-stream experience on Aug. 21 that will give fans an inside look at the new project. Tim will chat with the album’s songwriters, interact with his band and share stories about the new songs. With the backing of his five-piece band, Tim will perform songs from his past catalog as well as new tracks.

“The thing I miss the most about playing live is the connection I feel to everyone,” said Tim. “Even if we can’t physically be together this summer, hopefully this will give us a chance to share the new album and know how much we are still together seeing each other through.”

Buoyed by the May release of the album’s lead single, “I Called Mama,” the upcoming project will be Tim’s first solo release since 2015’s Damn Country Music. Tim and wife Faith Hill released a duets album, The Rest of Our Life, in 2017.