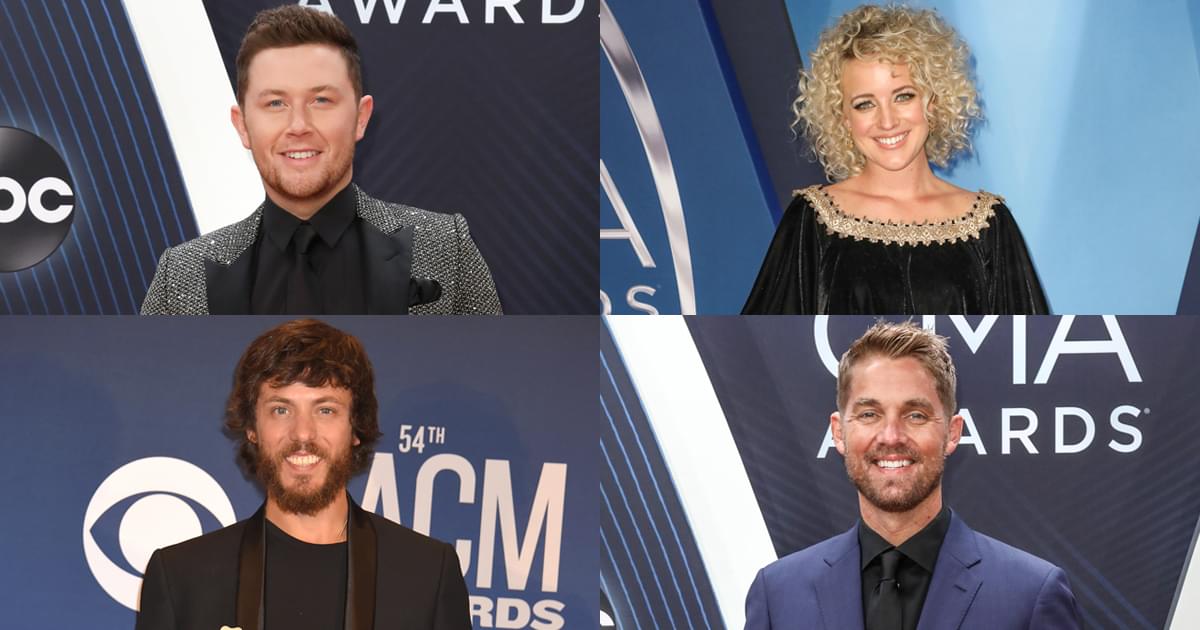 Nashville’s Ryman Auditorium announced a new six-week concert series, Live at the Ryman. The series will launch first via livestream and expand to incorporate a small, socially distanced audience in accordance with local health ordinances.

The Friday night concerts will kick off on Aug. 14 with For King & Country. In the coming weeks, the series will feature Cam, Chris Janson, Scotty McCreery, Brett Young and Old Crow Medicine Show.

Tickets go on sale to the public on Aug. 10 at 10 a.m. CT. Livestream ticket prices begin at $10 with optional VIP add-ons. Six-week series passes for the livestreams begin at $50.

Artists will perform full live sets onstage at Ryman Auditorium. Each concert in the series will be produced by the same team that has produced the weekly Saturday live broadcast of the Grand Ole Opry.

Live at the Ryman