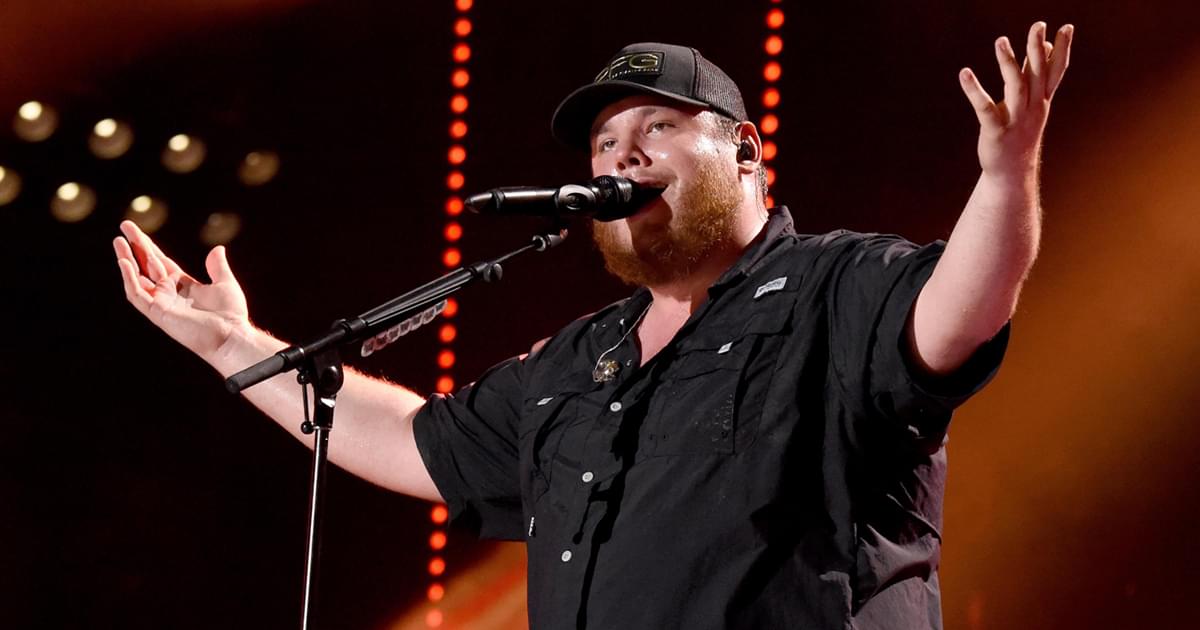 Luke Combs’ new deluxe album, What You See Ain’t Always What You Get, which dropped on Oct. 23, reached No. 1 on the all-genre Billboard 200 chart this week.

The new album features all 18 songs from the digital version of Luke’s 2019 sophomore album, What You See Is What You Get, as well as five brand-new tracks: “Cold as You,” “The Other Guy,” “My Kinda Folk,” “Forever After All,” and “Without You,” featuring Amanda Shires.

The deluxe album moved 108,787 equivalent album units in its first week, according to Nielsen Music/MRC Data. It is only the second country album to top the all-genre Billboard 200 chart in 2020, following Kenny Chesney’s Here and Now in May.

Luke’s four year-career on the charts has been nothing short of amazing. It’s also been historic. Luke is the first artist in country music history to have his first two albums—This One’s for You and What You See Is What You Get—spend at least 25 weeks at No. 1 on the Billboard Top Country Albums chart. In addition, Luke is the first country artist in history whose first nine singles have reached No. 1 on the Billboard Country Airplay chart. Of Luke’s nine No. 1 hits on the Billboard Country Airplay chart, eight have had multi-week runs at No. 1.

Luke is trying to score his unprecedented 10th consecutive No. 1 single—to start a career—with the release of “Better Together.” The new tune, which was penned by Luke, Dan Isbell and Randy Montana, impacted country radio on Oct. 12.