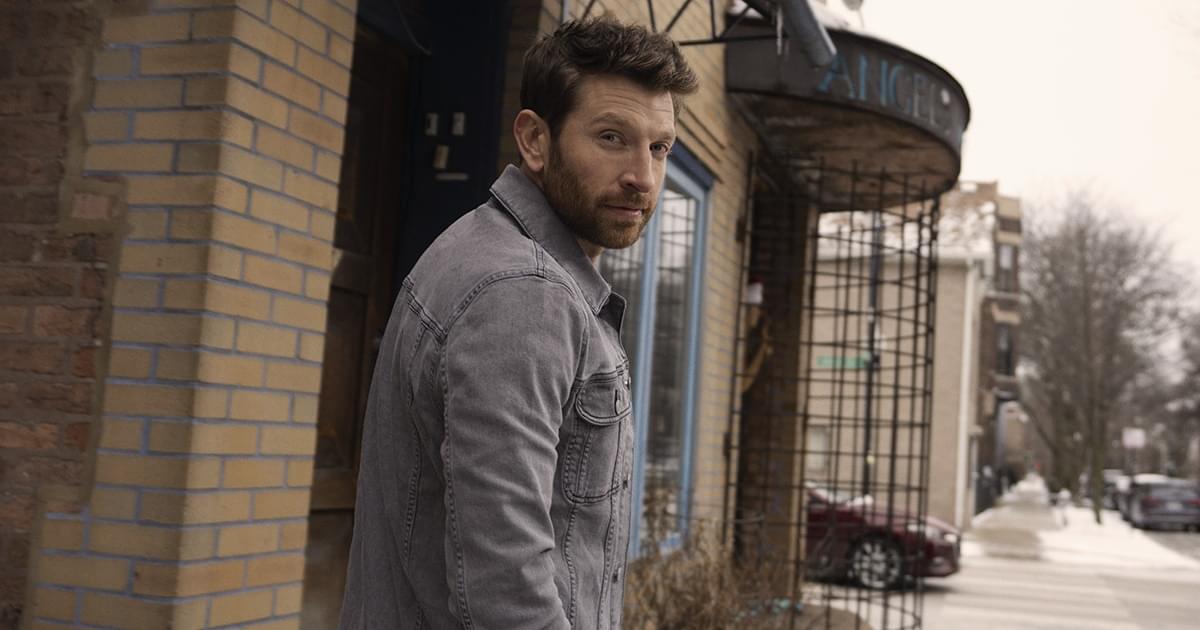 Some albums take a few months to make. Some take a couple of years. Brett Eldredge had an album two decades in the making, and he thinks it was completely worth the wait! In 2016 he released Glow, an album of 11 holiday tracks that Brett dreamed of making since he was a little boy.

He says, “I’ve been thinking about it for twenty-something years. Since I was a little kid, I was like ‘One day I’m going to record a Christmas song, just like these songs we’re listening to here’…you know, by the Christmas tree as a kid.” When Brett did get the chance to make his first holiday album, he jumped at the chance, “I’ve been waiting my whole life to make this album. I know it sounds cliché a little bit, but it’s totally true…it couldn’t be more true. This is THEE album I’ve been waiting to make my whole life, and kind of sums me up as a person, and how much I love Christmas.”

In 2018, Brett added 7 more songs, and released Glow (Deluxe Edition). This year Brett released a brand new Christmas single, “Baby, It’s Cold Outside” (Latin version) which features Sofia Reyes. He previously recorded a version with Meghan Trainor, but this time Brett and Sofia have the musical conversation in both English and Spanish.

This Christmas season Brett has also been spending time with Kelly Clarkson performing “Under the Mistletoe.” From their appearance on Christmas In Rockefeller Center a couple weeks ago, to last night’s performance on NBC’s The Voice, and then heading to The Tonight Show Starring Jimmy Fallon later this week, Brett is bubbling over with Christmas spirit…which he’s probably thrilled about, because as he says, “I love Christmas.”

Check out Brett and Kelly’s performance of “Under the Mistletoe” from The Voice, right here…