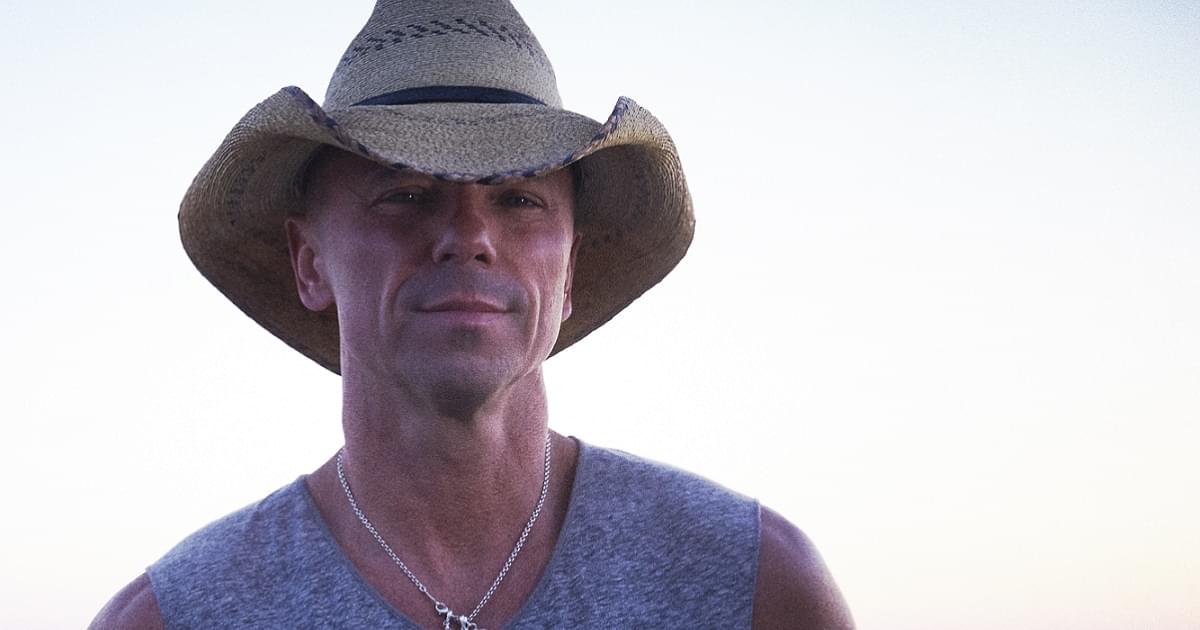 Kenny Chesney is no stranger to performing in front of people these days, but when he was younger…it was the last thing he wanted to do.

Back in his Christmas pageant school years, Kenny remembers being more of a “behind the scenes” kind of guy, “I think one time I held the star, you know, and did it behind them. You know, I didn’t…never did show my face. I was holding the star going through the night. That’s all I did. I remember doing that one year. But all my other buddies was Joseph and Mary and all that stuff.” Kenny adds with a laugh, “I never did, really, get out on stage that much. Never really did sing in the Christmas play and…no, I was pretty scared to get up there then!” (laughs)

Since then, Kenny has performed for millions of fans all over the nation…and he’s gotten pretty comfortable in front of an audience.

While he has left his pageant days behind, Kenny has recorded Christmas songs to entertain his fans. When it comes to his own personal favorite holiday track, Kenny picks Alabama‘s country classic, “Christmas in Dixie.”

Kenny says, “Growin’ up in the South, I can just remember hearin’ that a lot. I mean, every Christmas, you heard Alabama. You heard Randy Owen singing ‘Christmas in Dixie.’ And it was just one of those songs that…you know, my hometown radio station played every year. And I just always remember lovin’ that song, and then I got into the music business and was able to get to know Randy and Mark [Herndon],  Teddy [Gentry], and Jeff [Cook]. They just mean so much to me.”

Kenny got to record his own version of “Christmas in Dixie” with Randy for his album, All I Want For Christmas Is A Real Good Tan.

Taking a cue from that album title, Kenny also recorded a Christmas song with a Caribbean flair a few years ago.