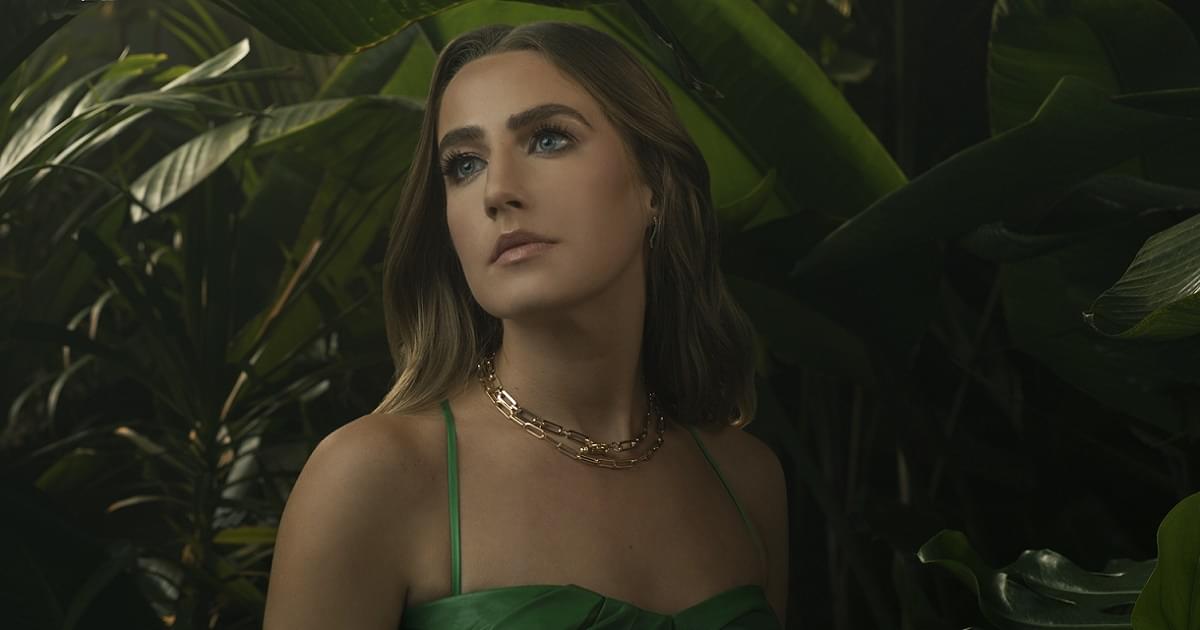 Ingrid Andress appeared on The Late Late Show with James Corden…no, she wasn’t singing in a car, but she performed her song “Lady Like.”

Ingrid also zoomed with James about her Grammy nominations, and she admitted that fellow Grammy nominee Megan Thee Stallion inspired her to start doing yoga so one day she could do splits like Megan. She’s not there yet…but she’s trying!

Check out their conversation here…

If you missed it, you can also watch Ingrid’s performance of “Lady Like” on The Late Late Show with James Corden.