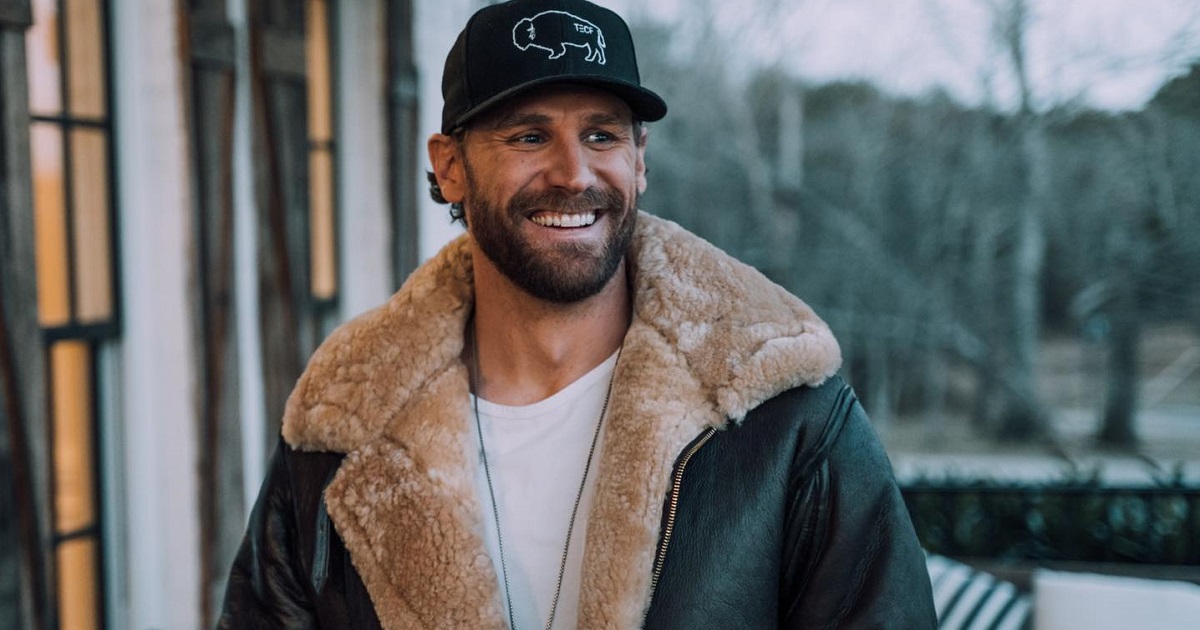 Chase Rice is working his way up the music chart right now with his buddies Brian Kelley and Tyler Hubbard of Florida George Line on the song “Drinkin’ Beer. Talkin’ God. Amen.”

But there’s no resting when you have music to make!

Chase is in the studio working, and he plans on bringing his fans a bunch of new songs this year!

Chase says, “Taking a year off inspires some insane amount of music! Going to release at least 15-20 new songs this year. The Album Pt. III coming together now and will be out in the next month or so, and a full album hopefully by fall.” 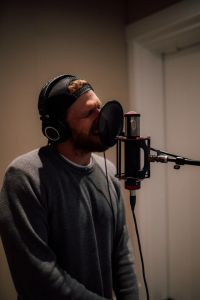 And he’s not alone – Chase dropped a little hint on who’s joining him on at least one track, “Recorded one today with Colbie Caillat and I think it may be one of the best songs I’ve ever recorded.”

Recording all that music leaves Chase thinking just one thing, “Can’t wait for y’all to hear this!”

Until all that new music arrives later this year, you can enjoy this one from Chase and FGL — this is the music video for “Drinkin’ Beer. Talkin’ God. Amen.”