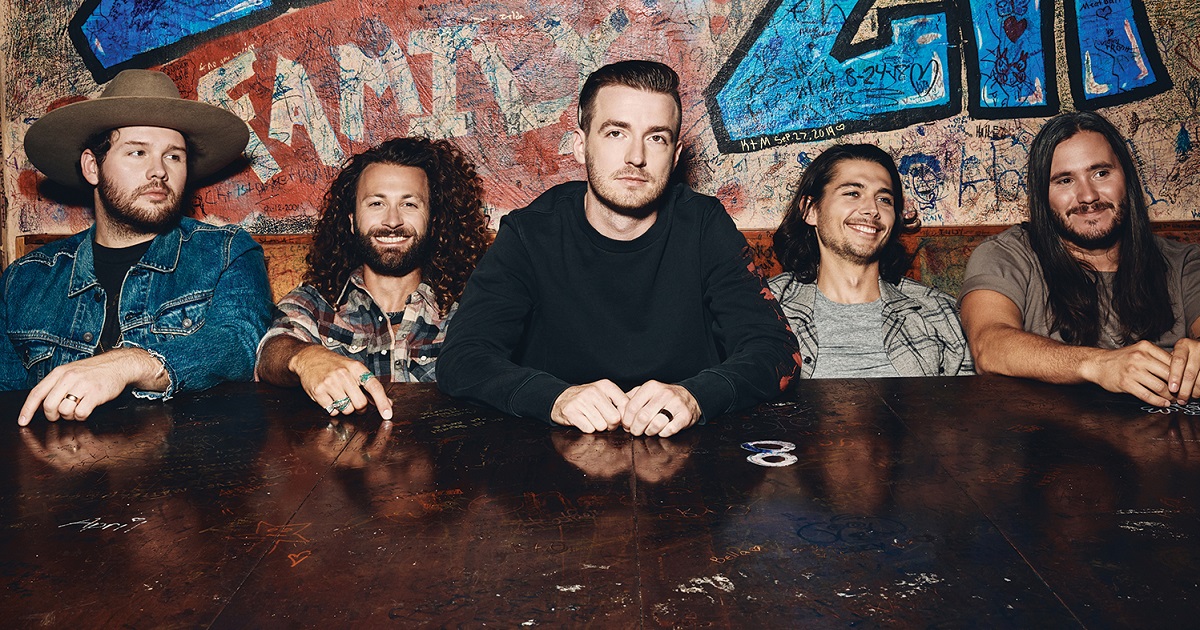 LANCO is at country radio right now with their current single, “Near Mrs.” but they recently shared a little something extra with the fans. 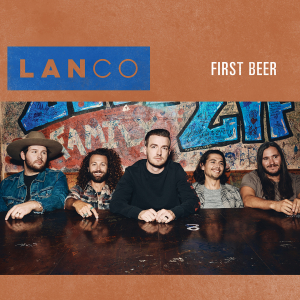 “One Beer” is a new song from the guys, written lead singer Brandon Lancaster, drummer Tripp Howell and Jaren Johnston from The Cadillac Three.

Brandon says, “There are some memories in life where you don’t remember every detail, but one vivid experience that stuck with all of us was our first drink and the people we were with.”

Tripp shares, “I love that this song turns into a conversation piece after listening, and it gives people the chance to reminisce on their own story. That’s how this song started to quickly come together….when we are on the road and someone spills a drink the running tag line is ‘I remember my first beer’… and we just went off our own memories and the song started to write itself.”

Brandon adds, “It’s a universal song that’s going to be fun to get back on the road and play for our fans. They might not remember the beer, but they will take away an experience, which is the entire sentiment of the song.”

You can also check out their song that’s at country radio, this is the music video for “Near Mrs.” featuring all the Mrs.’ of LANCO.