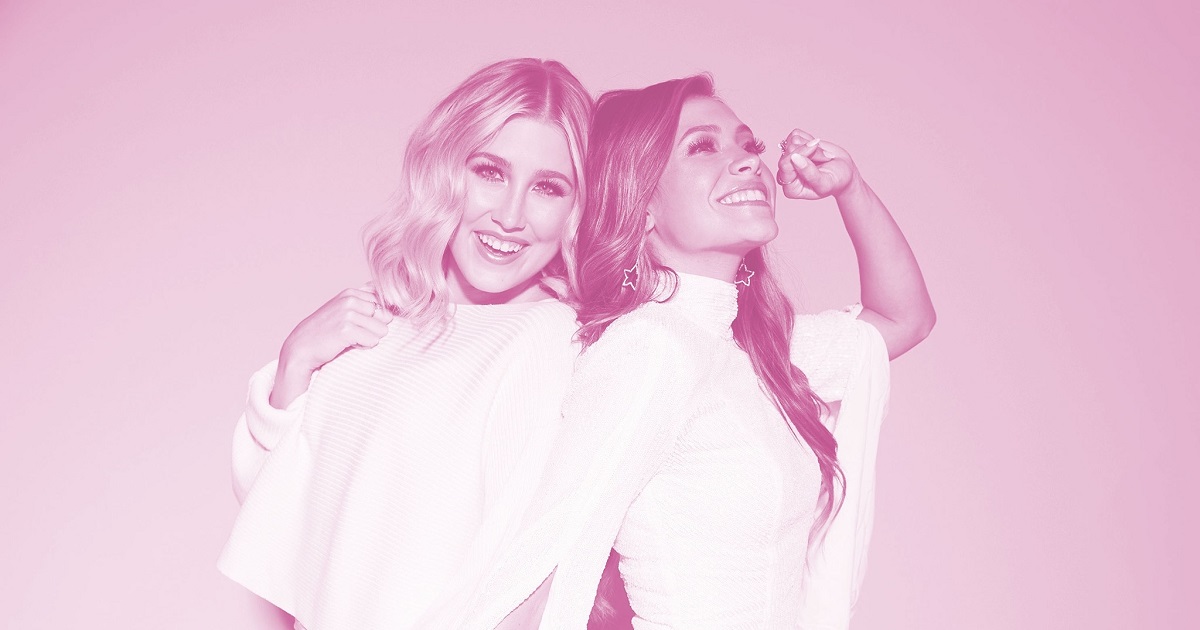 The duo shared “Life ain’t fair. S%*t goes wrong. It happens all too often. How we handle those moments is what can turn a bad day into a bad week. Soooo… we’re trying to take a new approach in the form of good friends, good vibes, cheap wine and a new song!”

Maddie & Tae are also out with “Woman You Got” which they describe as the autobiographical song they’ve released so far.

Taylor Kerr says, “We’ve always enjoyed the song, but it was one of those that…”, Maddie Font adds, “It was a sleeper, I call it.” Tae continues, “Yes, it was a sleeper, a sneaky one that you really don’t know what you’re going to get into when you go into the studio, but after we cut it and did our vocals, we just really felt like it had come to life and something that we wanted to release first as our first single from this project. And it’s a really fun love song; very autobiographical of Maddie & I” Maddie agrees, “Definitely the most autobiographical song we’ve ever released to date.”