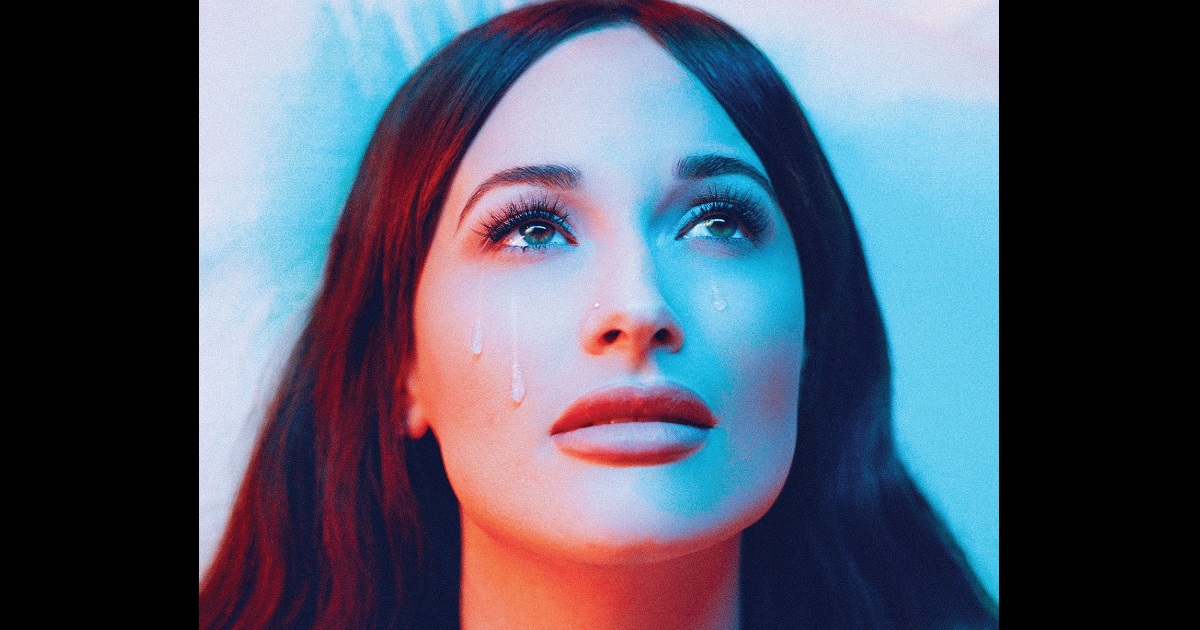 Kacey Musgraves has just shared that she will be hitting the road in 2022, following the announcement her new album and film due out September 10, star-crossed.

The limited 15-city tour titled star-crossed: unveiled kicks off January 19, 2022 in Saint Paul, Minnesota and will wrap up February 20, 2022 in Los Angeles, California at STAPLES Center. 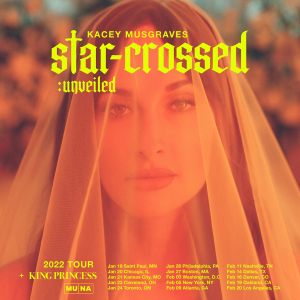 Additionally, Kacey has shared the next song and music video from the project, titled justified. Watch here:

star-crossed is the highly-anticipated new album from Kacey, “structured as a modern-day tragedy in three acts.” It will be released in conjunction with a full-length film streamed exclusively on paramount+. Watch the official trailer here: