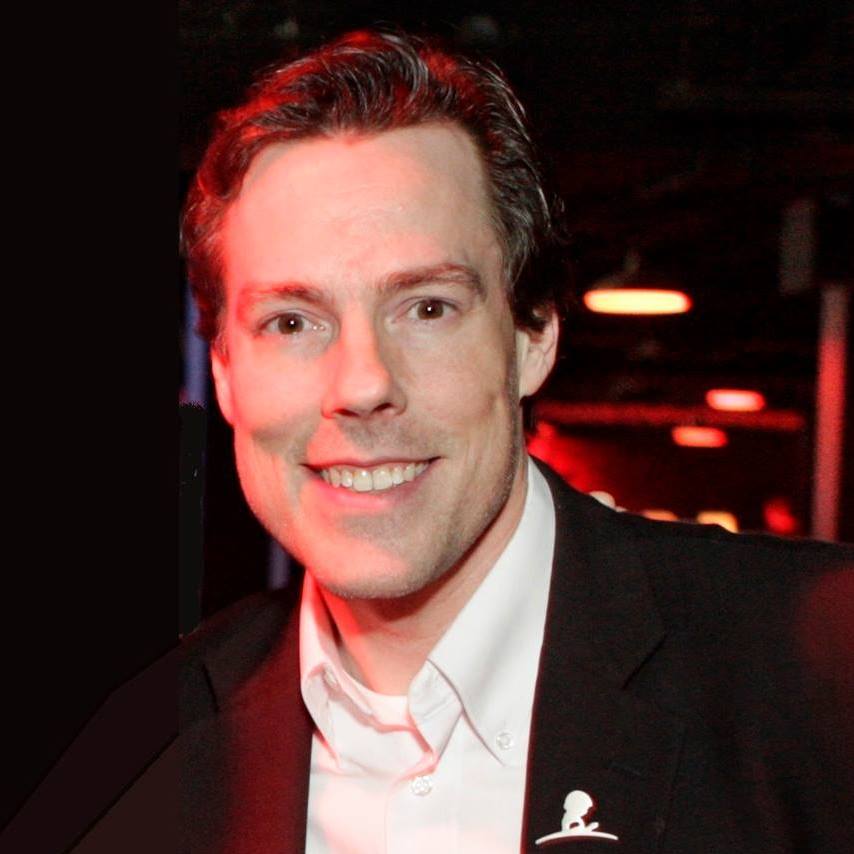 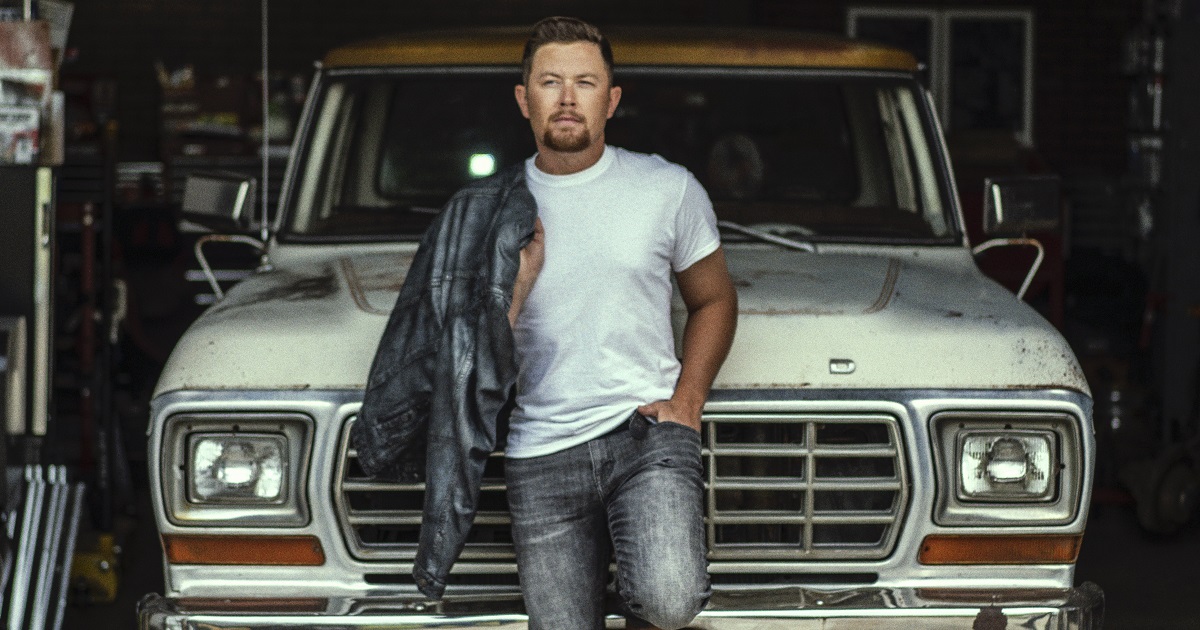 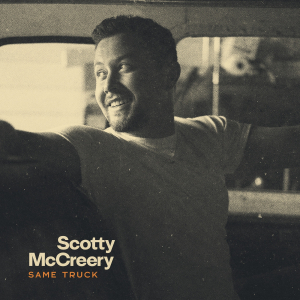 Talking about the difference between his new project, and his 2018 album Seasons Change, Scotty says, “My last album was about me as a young man getting ready to get married. Same Truck is me three years later, taking a moment to acknowledge where I am now as a 27-year-old, happily married man, sharing both what I’ve learned and where I want to go.”

His fans have watched Scotty grow up, both personally and professionally, , since his late teens. With every year, and project, that passes, Scotty finds that he can tackle more and different subject matters that he wouldn’t have been able to, or wanted to, earlier in his career.

He says, “I think there’s a few of those songs on this record…You know, ‘Same Truck’ and that message is something I’ve always believed in. I’m not sure I would have…a few years ago as a teenager been comfortable you know expressing my thoughts like that in coming out so strong, and naming my album that…and something that I believe in like that and then a song – other end of the spectrum – you know, like ‘That Kind Of Fire’ that’s definitely probably the steamiest song I put out there before and wouldn’t have sang that not too long ago but ready the thing that and happy to sing that now. And just perspective of the things too, I think I’ve gained a new perspective on life, and different things, like the perspective of ‘How Ya Doin’ Up There’ you know that’s a different take on a prayer that I’ve never thought of it before until right that song so yeah for sure.”

Scotty is all about creating music that is true to him, “Man, I’m going to write what’s in my heart, where I’m at in life, and put it out there and hope that people enjoy it. So, what I’m learning is that we’re all a lot more a like than we are different and everybody’s story, in some way or other, can kind of connect.”

While his single “You Time” was written before the quarantine of 2020, much of the album Same Truck, was written during the shutdown. Ever since winning American Idol, a decade before, Scotty has been on fast forward with his career, and when it came to his 3rd album, Scotty felt that he just wasn’t creating the caliber of songs that he wanted. With a busy schedule sometimes it’s hard to get in the right zone and create music you want, “I was liking it, but I didn’t feel like I was writing the best songs I’d ever written.”

While the world shutdown for COVID, Scotty had a minute to slow down and take it all in. This was the break that Scotty needed to create the songs that are on Same Truck. “It’s like we had an entire year to sit there and pick up the guitar, and write songs. I don’t know what it was…I think having the time to sit down and reflect, and think about the last 10 years, kind of got me in a good head-space writing-wise and I felt like we started writing songs that I was extremely proud about in the last year.”