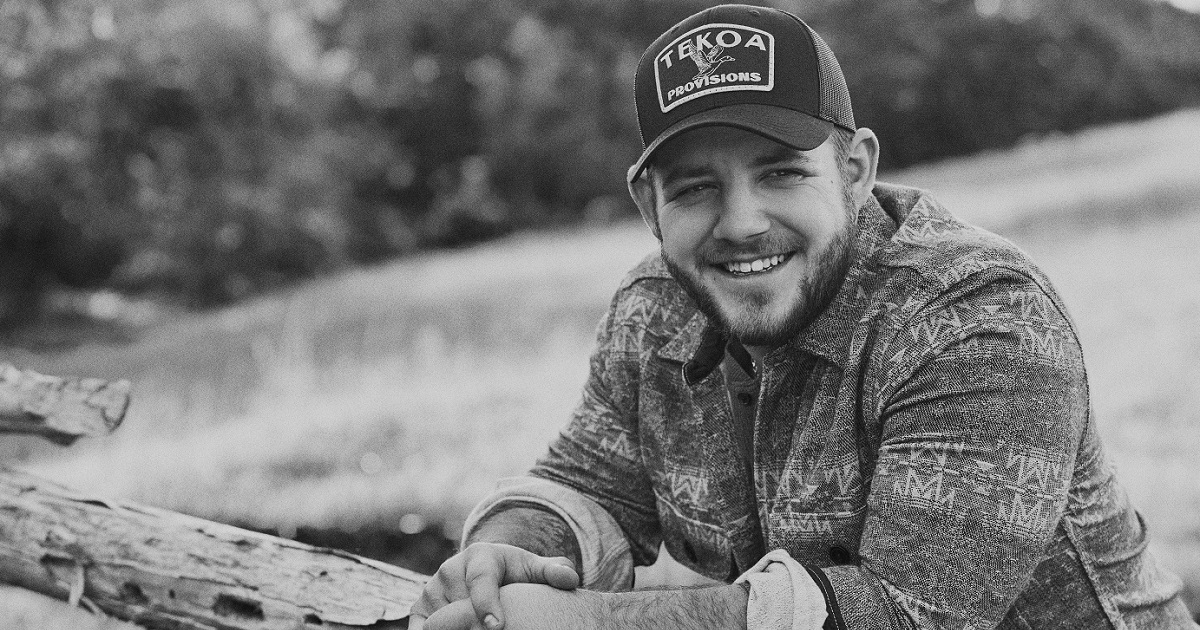 People who tuned into the American Idol auditions a couple of weeks ago saw Noah Thompson get his ticket to Hollywood from Luke Bryan, Katy Perry and Lionel Richie after he performed Kameron Marlowe‘s “Giving You Up.”

Kameron was honored that Noah picked his song to perform during the Idol tryout, and Marlowe says that he met Noah right before his audition, but the conversation didn’t register with him until he saw the episode.

Kameron shares, “Man I tell you what I had not realized it, but I actually met Noah Thompson in a show, in I believed Tupelo, and I was just hanging out at the sound booth, and he came up and shook my hand and said ‘Hey I’m gonna use your song for American Idol’…I’m not gonna lie to you I was just kind of like ‘Oh man that’s cool.’ It didn’t really connect with me, and I didn’t know if he was actually doing American idol.”

Kameron adds, “Man he did it on America Idol and he did it justice!”

Kameron even reached out Noah and Arthur after the performance…

Watching Noah brought Kameron back to his own experience on The Voice, “I was moved pretty emotionally for that, cause when I did The Voice I did a Luke Combs song, and Luke reached out to me and just gave me some words of knowledge and just really was a foundation of why I came to Nashville and why I continued to do this and being able to give that back to somebody that used my song on one of those shows…man, that was awesome. I’m very very thankful that he decided to use my song.”

Kameron Marlowe appeared on Season 15 of The Voice – putting his own spin on Luke Combs’ “One Number Away.” Judges Kelly Clarkson and Blake Shelton turned their chairs with Kameron choosing Team Blake. Kelly did get her shot at Marlowe though when she used her “steal” in the Knockouts round bring him to Team Kelly. While Kameron was eliminated during the Live Playoffs, he made it to Nashville and released his debut EP in 2020.

The song that Noah picked to sing on American Idol is Kameron Marlowe’s current single at country radio – “Giving You Up.”