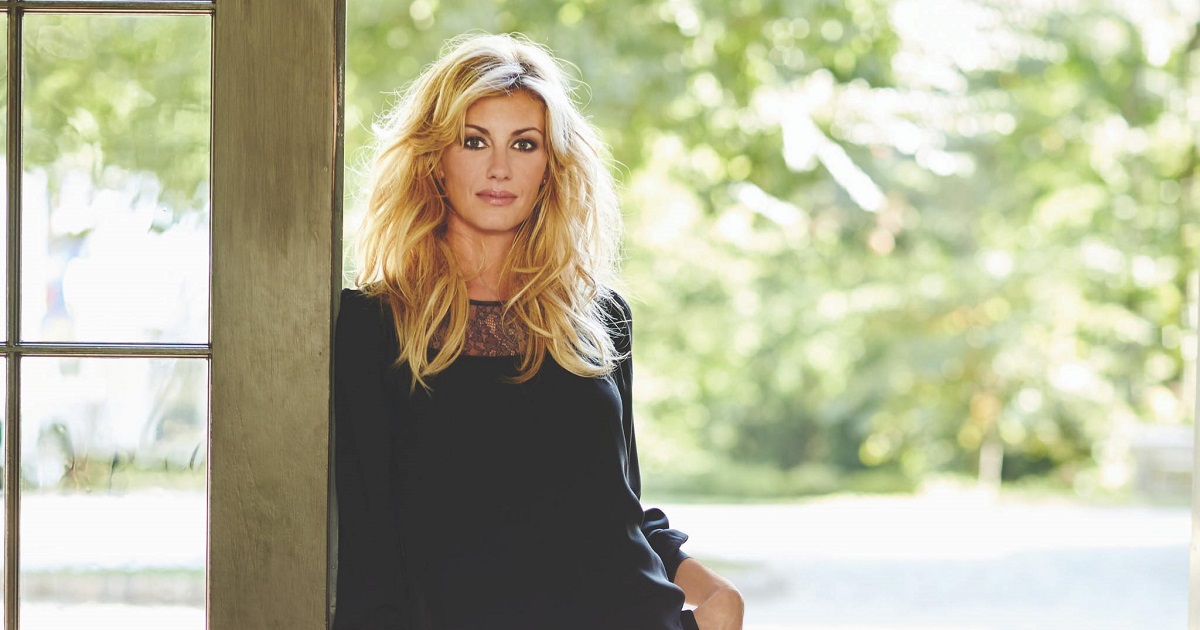 In 1997 Tim McGraw and Faith Hill had the biggest country music song of that year with their duet “It’s Your Love.”

It was the first single from Tim’s 4th album, Everywhere.

Released in May it would rocket up the Billboard country chart to land at number-1 the first week of June and would camp out there for 6 weeks until the middle of July.

Faith Hill took to social media this week to reflect on the iconic track, “I can’t believe it’s been 25 years since Tim released the single ‘It’s Your Love.’ This was the very first duet we released, and it spent 6 weeks at #1 on the charts. While many more have followed, this one will always hold a special place in my heart. I was pregnant with our first child, Gracie, and I was craving milk shakes.”

Faith also shared this picture with the caption, “In this behind-the-scenes photo, I was most likely trying to hide the stain on my dress from the milk shake I devoured that day!!”

25 years later, and Tim McGraw and Faith Hill sound better than ever on the song “It’s Your Love.”